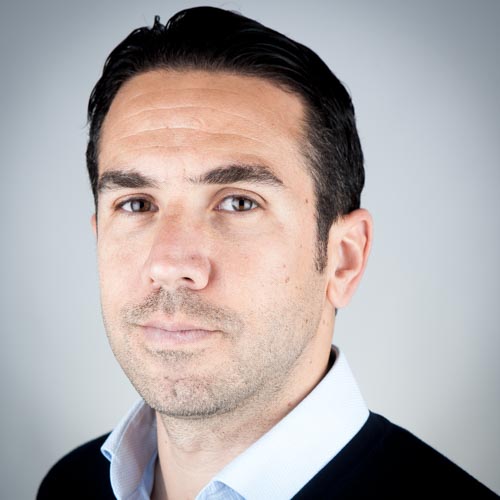 Brad Akyuz has been with NPD’s Connected Intelligence® practice since late 2010. He is responsible for the development and production of various quantitative solutions for the Connected Intelligence practice, focusing primarily on all products and services encompassing the mobile broadband ecosystem.

As an industry analyst, he has been quoted in major print and online publications including The Wall Street Journal, Wireless Week, RCRNews, Forbes.com, Information Week, and The Washington Post. He was also featured as a speaker in RCR Wireless’ webinar titled “The Current State of Mobile Devices.”

Prior to joining The NPD Group, Brad served as a Senior Device Analyst for Current Analysis’ Wireless Research division for six years, focusing on the consumer device space, tracking the competitive landscape and providing analysis in pricing, promotion, and channel availability of mobile devices. Prior to this role, Brad provided qualitative and quantitative market research consulting to several companies operating in the wireless and real estate industries. In particular, he completed a full-scale perception analysis for an upcoming product line for a major wireless accessory manufacturer.

The New Pixel 4 – Is Google Ready to Take on the Mobile Goliaths?

What’s Up Apple’s Sleeve This September?

MWC and The U.S. Unlocked Market: A Shining Opportunity for OEMs Squeezed by Top Vendors