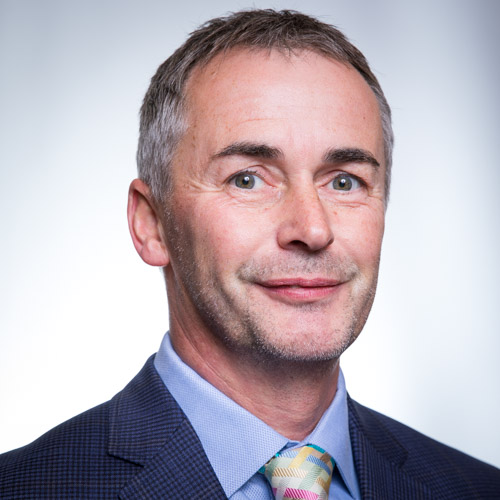 Eddie Hold is the president of The NPD Group’s Connected Intelligence® practice area. In this role, Eddie is responsible for managing the Connected Intelligence team, and maintaining the direction, creation, and expansion of the content. He also works closely with clients to help shape their strategies within the connected ecosystem, as the market adapts to embrace convergent devices and the blurring of home and mobile strategies for device, content, and broadband access. Eddie has been analyzing the connected mobile market – phones and connected devices – since the mid-1990s, and is also an expert in the consumer adoption – and demand for – wearable technology and services.

Eddie brings more than 20 years of experience to NPD as a telecom analyst and market watcher across Europe and the U.S. He is frequently consulted by major telecom providers, content and device vendors, and the press.

Prior to joining NPD in 2010, Eddie was an executive at Current Analysis, where he launched and managed the company’s global consumer analyst services, including service and device coverage. He started his career in the U.K. as the editor-in-chief for two telecom magazines owned by The Economist Newspaper Group. Additionally, Eddie helped pioneer the company’s online presence, creating the world’s first Internet-based, personalized magazine, known as d.Comm, and advising on the creation of The Economist Online.

STRAIGHT TO YOUR INBOX