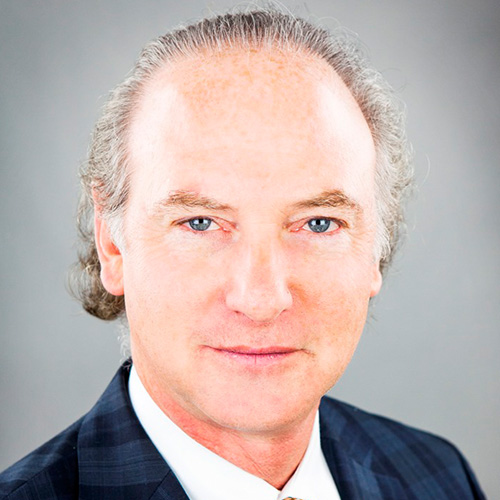 Marshal Cohen, chief industry advisor of The NPD Group, Inc., is a nationally known expert on consumer behavior and the retail industry. He has followed retail trends for more than 30 years, at NPD and as the head of leading fashion and apparel manufacturers as well as major retailers.  As part of his work at NPD, Marshal leads many top firms in long-range and strategic-planning sessions.  He often utilizes motivational presentations to help launch corporate goals and kick-off meetings. Marshal is the author of two books, Why Customers Do What They Do (2006) and Buy Me! How to Get Customers to Choose Your Products and Ignore the Rest (2010).

In addition to his duties at NPD, Marshal is  a member of several boards of directors and has most recently been appointed to the Cotton Board and American Apparel and Footwear Association (AAFA). He is also a guest professor at North Carolina State University, School of Textiles. There, he introduces students and faculty to techniques for analyzing and applying data. Marshal has been a guest lecturer at the Wharton School of Business, the Fashion Institute of Technology, and Savannah College of Art and Design. He has also been twice named to the Footwear News Power 100 list.

Marshal is also a regular contributor to many major media outlets. He is frequently quoted in publications like The Wall Street Journal, The New York Times, andWomen’s Wear Daily.  Additionally, he appears on various television news programs, including “Today,” “Good Morning America,” and “CBS Sunday Morning,” and has been a regular guest on Bloomberg TV and Radio.  He is also a sought-after speaker at key industry events such as MAGIC, The Fairchild CEO Summits, The National Retail Federation’s (NRF) Annual Convention, and The American Apparel and Footwear Association’s (AAFA) Annual Executive Summit. Recently, Marshal was the only industry expert who appeared in the documentary, “God Save my Shoes,” (godsavemyshoes.com), produced by Caid Productions.

Since joining NPD in 1999, Marshal has held a variety of positions analyzing and interpreting NPD’s uniquely combined consumer and point-of-sale tracking services for the apparel, footwear, accessories, and sports industries. His career began in the training program at Bloomingdale’s, where he worked his way up to merchandise manager. From there, he became president of WilliWear and subsequently president of Stanley Blacker. He was also founder, owner, and president of Motive Marketing Group.

Holiday 2021 – A Season of Comfort and Concern

A Retail Minute with Marshal Cohen – Two Tales of Success

Navigating the Road to Retail’s Repositioning

Piecing Together a Retail Roadmap for 2021

INSIGHTS IN YOUR INBOX

Key Market Trends and Insights Relevant to Your Industry