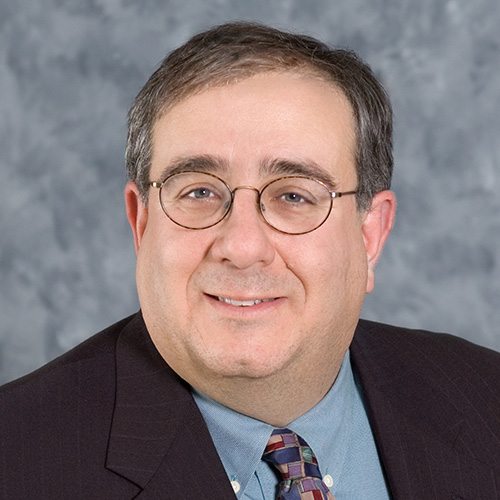 Stephen Baker offers expert insight and commentary to clients and the media about consumer technology sales and trends across the U.S. and regionally. His perspectives cover retail and e-commerce, computer hardware and peripherals, holiday and yearly sales results, and analysis of new products and their impact on the consumer technology market.

Stephen has been tracking and analyzing the technology industry for more for 30 years. He is quoted extensively in industry publications such as TWICE, CNET, and CE Daily, and in business and news publications including The Wall Street Journal, The New York Times, Verge, Engadget, USA Today, Investor’s Business Daily, Business Week, and The San Jose Mercury News. He has appeared on CNBC, Fox News, and CNN and presented and served on panels at industry events such as Electronics Retail Summit, CTA Research Summit, CES, and E3.

Stephen was a founding employee at Staples and began his career at Staples in 1986, helping to open the first office superstore in the U.S. He spent nine years with the company, where he gained extensive knowledge and understanding of retail and the office supplies and consumer technology industries. Stephen joined The NPD Group upon its acquisition of PC Data Inc. in March 2001; he had been PC Data’s principal hardware analyst and director of the overall hardware point-of-sale business. Prior to joining PC Data, Stephen was a senior analyst in the distribution channels service at International Data Corporation (IDC).

Stephen received an MBA from Northeastern University and holds a BSFS from Georgetown University.

The Computer is Personal Again

Black Friday Through the Eyes of NPD Industry Advisors and Analysts